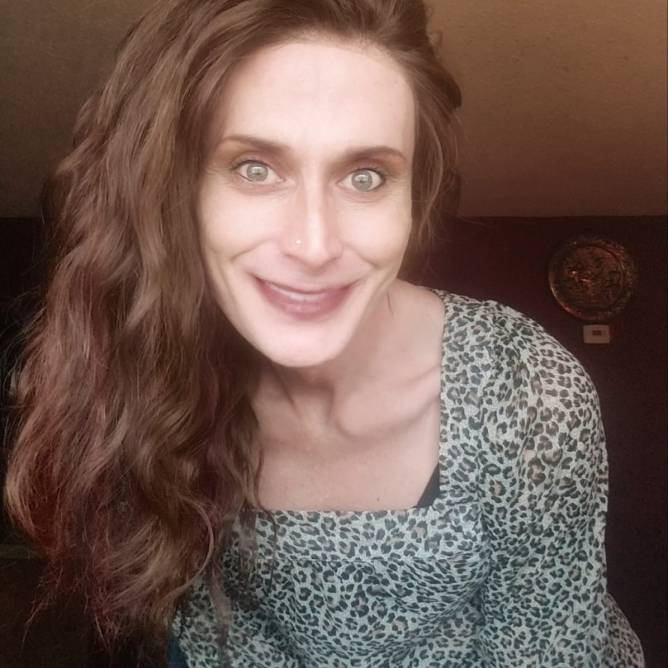 Born October 11th, 1975 in a small township in Missouri. Reared by a stay at home mom and a furniture factory working stepdad. With three siblings plus myself, all my parents could afford was a simple existence, but I wouldn't exchange those days with anyone or for nothing. I'm second to the oldest child with an older sister, 👧 three years my senior. A brother 👦 three years younger than me, and our baby sister 👶 three years younger than my brother. Twenty days after my twenty-first birthday on Halloween 🎃 1996, we suffered a tragic loss. Our precious mother took her last breath, and our lives were altered instantly. Nothing for me has been normal since. I've found a "new" normal, yet it's nowhere near the same. When 2020 began, I could feel my mother's presence more than I have since she was alive. It won't be long, and I'll be in her arms again. View all posts by Nadia

This site uses Akismet to reduce spam. Learn how your comment data is processed.

Original stories just for you

the news18 india
A mind full of illusions

A daily selection of the best content published on WordPress, collected for you by humans who love to read.

Fractured Faith Blog
Peace be upon you!

It does not take much strength to do things, but it requires a great deal of strength to decide what to do. - Elbert Hubbard

Passion Amidst the Pandemonium

The Journey of a Special Needs Mom